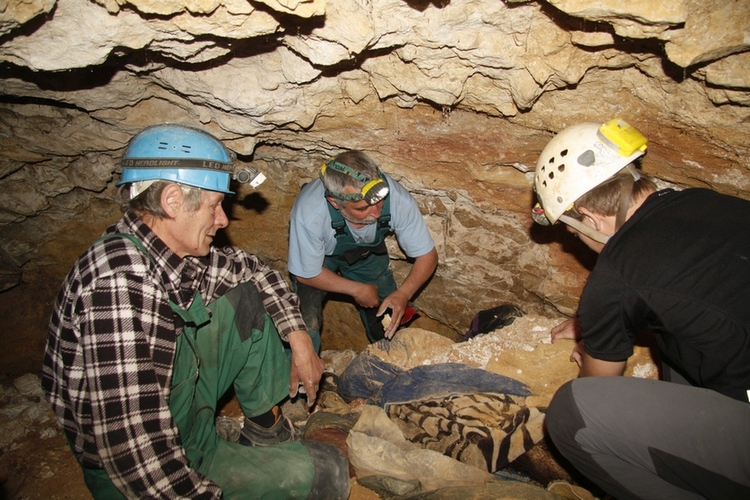 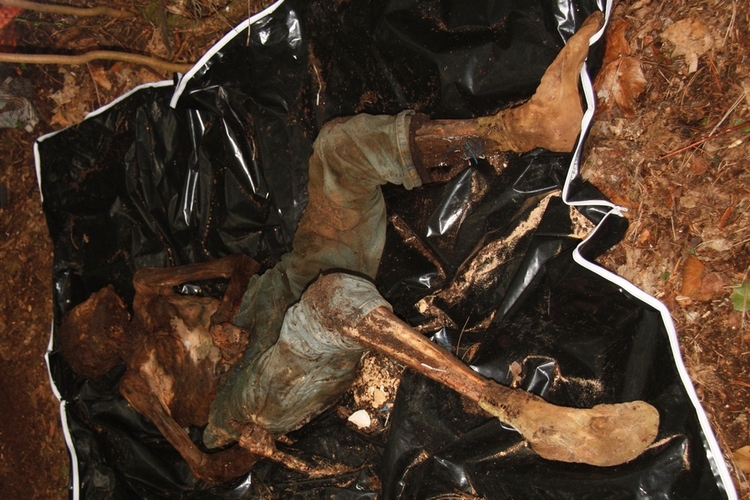 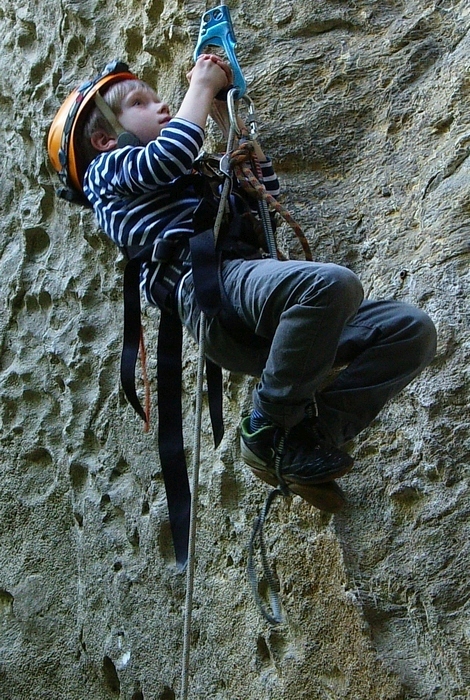 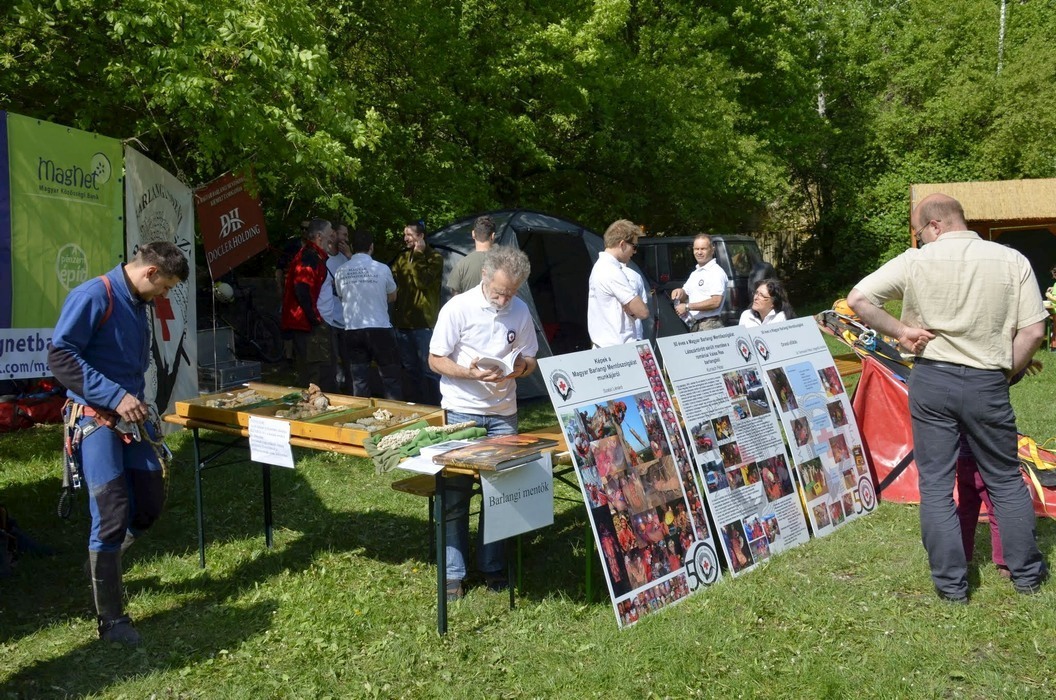 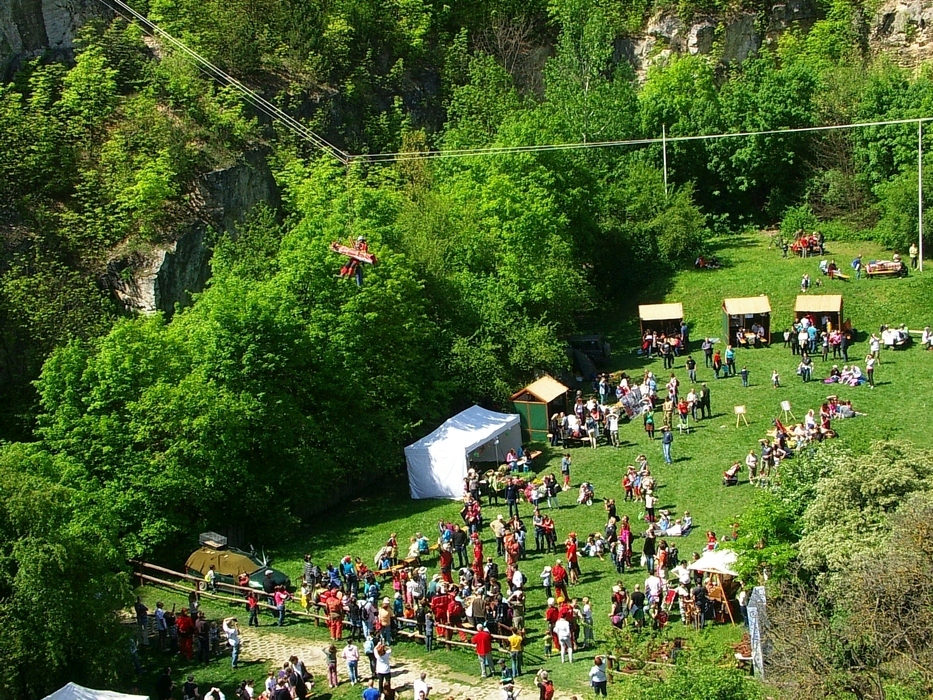 On Sunday morning (3.11.2013) we were shocked by the news of the early death of Rajko Bračič, chairman of the Cave Rescue Service of Slovenia (2010 – present). 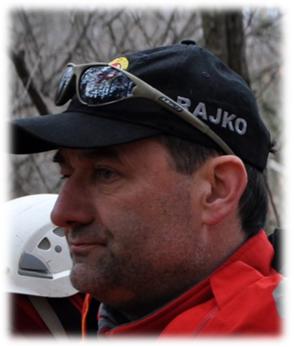 Surprise and sadness were the emotions shown amongst those who knew and worked with him and many of them continue to ask the question why? Rajč, as he was better known by those close to him, died unexpectedly when returning from a visit to Molička Peč, a cave system he and his fellow cavers have been exploring repeatedly since 2004. The exploration of Molička has not ended as his path has.

Rajko began caving in 1984 as a member of the Koroško-Šaleški jamarski klub Speleos – Siga in Velenje. He was introduced to cave rescue in 1988 when he first attended a cave rescue course held in Poljče. Since 1995 he had been an active member of Cave Rescue Service of Slovenia.

His own thoughts on caving are best summed up in his own words:“Until you learn what caves have in store for you, you cannot even begin to imagine their secrets. When you know you are the first man to roam those passages, you are hooked by the complete darkness, peace, quiet and the overwhelming feelings experienced when entering an unexplored cave or a newly discovered part of one.”

In the caving club Rajko held the positions of president, secretary, treasurer, activity leader and planner. In short, he was the club’s driving force, be it for work at the caving lodge or in their home cave – Huda luknja. He organised and led numerous caving expeditions into foreign countries including Croatia, Bosnia and Herzegovina, Montenegro, Macedonia, Serbia, Bulgaria, France and Italy. He was also active during the Slovenian struggle for independence when he was stationed in Huda luknja defending the gorge.

Over the years Rajko amassed a wealth of knowledge and earned many caving titles starting with Caver, Cave rescuer, Rescue group leader, Leader of rescue intervention, Cave rescue instructor and Caving instructor. During his years in the Cave Rescue Service, he was a member of the Caving Association of Slovenia Presidency and Cave Rescue Service treasurer for eight years.

Since 2010 he has been the chairman of the Cave Rescue Service of Slovenia.

After being elected chairman for the second term he said: “Hoping I have done a good job so far, I have decided I am ready for one more term. The results so far may be observed in many fields, and the majority of the credit goes to Cave Rescue Service leadership as well as cave rescuers that are aware of the importance of the Service for all karst explorers and its influence on their skills”. Rajko participated in numerous rescues and in the majority of training exercises both in Slovenia and abroad. He was one of the initiators and co-author of the international Cave rescue training that is implemented by the Administration of the Republic of Slovenia for Civil Protection and Disaster Relief in association with Cave Rescue Service instructors under Disaster Preparedness and Prevention Initiative for SE Europe. 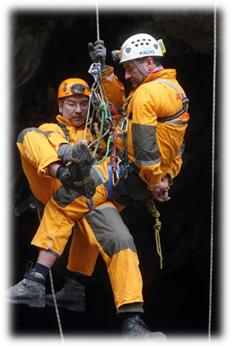 Rajko has also received numerous awards for his effort and dedication both at home and abroad. The ones dearest to him are the Golden Emblem Prize of the Caving association of Slovenia (2006), Bronze (2002, 2004), Silver (2008) and Golden Emblem Prize for Civil protection (2012) and recognition for his contribution to the development of cave rescue services in Serbia and Montenegro.

Rajko never ran out of either plans or ideas for the future. Sadly his time came before he could realise all of them or finish his Molička peč explorations.

Rajč, you were a true leader, mentor, role model, co-worker, and a great friend.